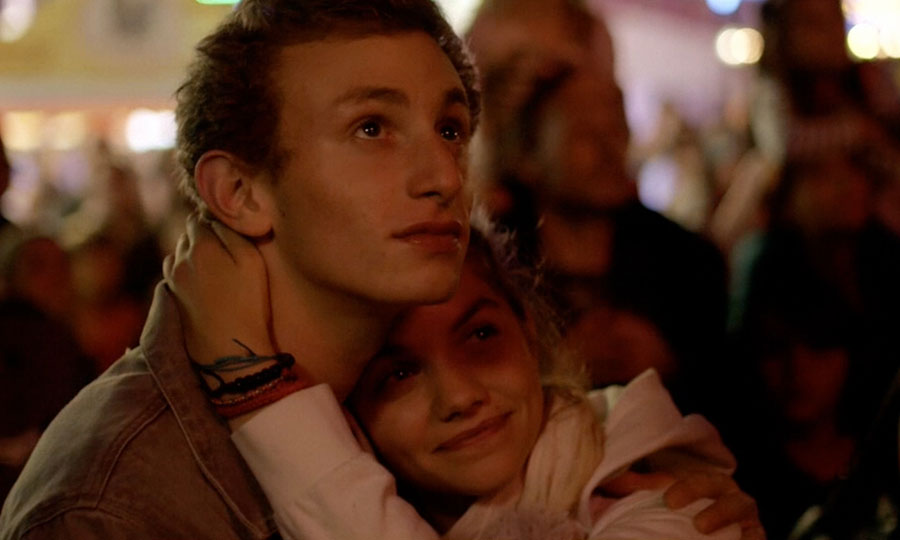 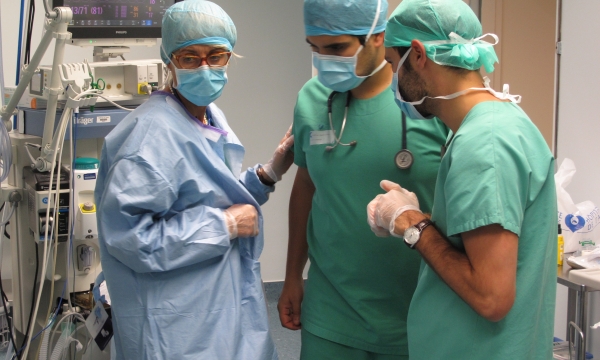 BURNING OUT selected at IDFA

BURNING OUT, the new documentary by Jérôme le Maire produced by Isabelle Truc within AT DOCS with Arnauld de Battice is selected at IDFA film festival in Amsterdam (international competition of feature documentary)! World premiere the 19th of...