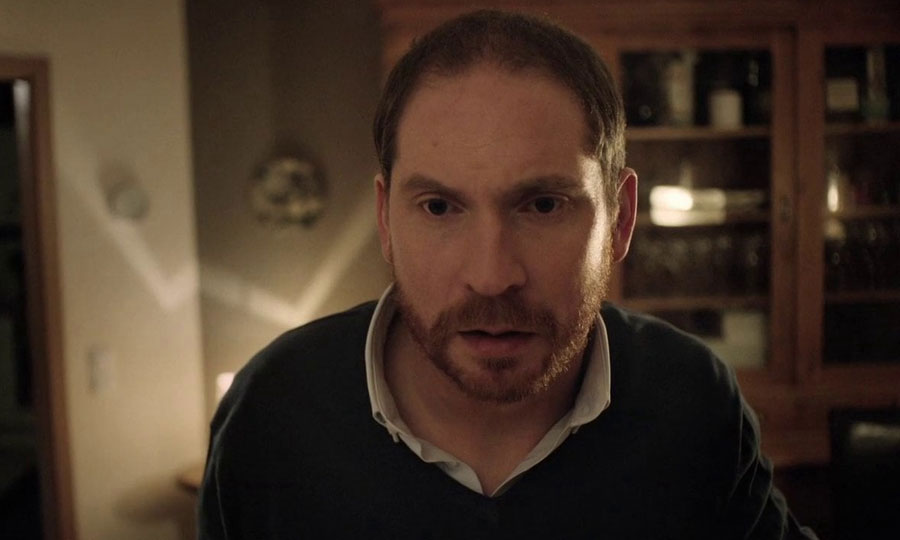 Millionnaires won a prize in Berlin

Millionnaires has won the prize for best live-action feature at the Interfilm festival in Berlin. 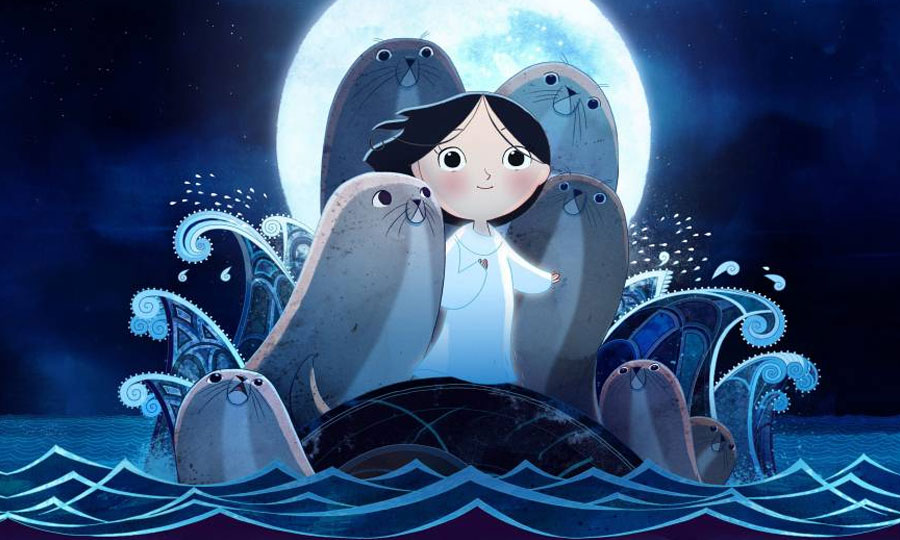 Iota Production has participated to the production of Tomm Moore’s second animation Song of the sea. The film will be theatrically released in Belgium on December 10.