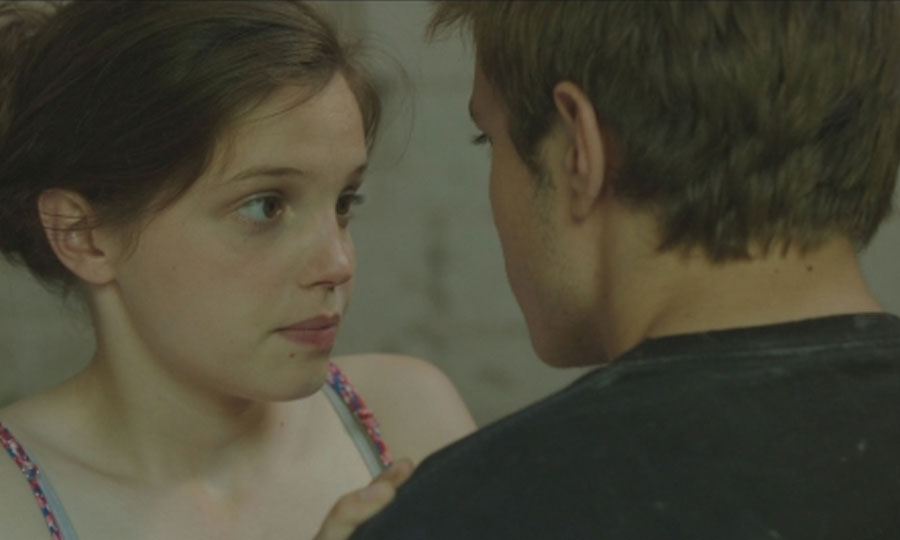 After the fight by Simon Leclere, coproduced with the french production company Perspective Films, is selected in – FIFE in Paris (Screening on February, 8 at 21h at the Cinéma des cineastes) – Love film festival in Mons, Belgium The film will be screen on... 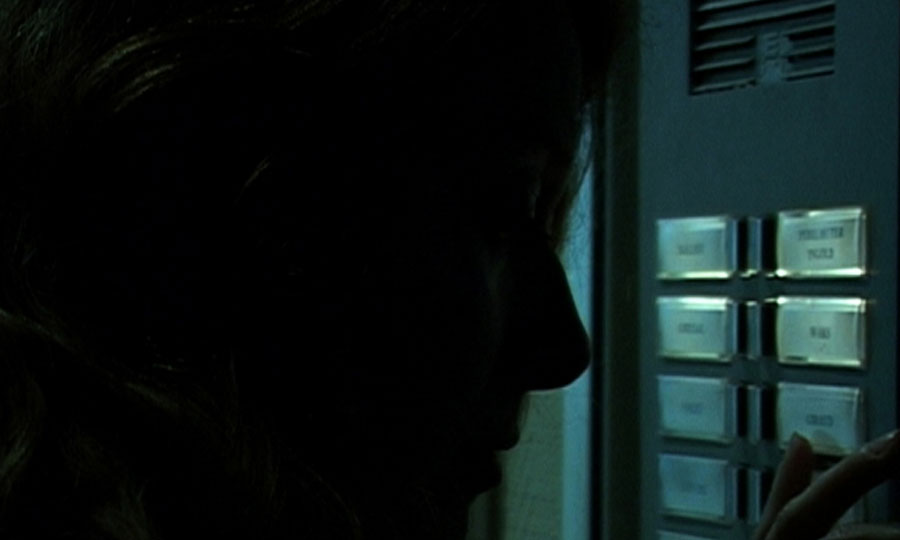 Vertigo of possibilities nominated for the Magritte

The film Vertigo of possibilities by Vivianne Perelmuter is one of the 3 films nominated for the first film ! The winner will be rewarded during the ceremony the 7th of February. 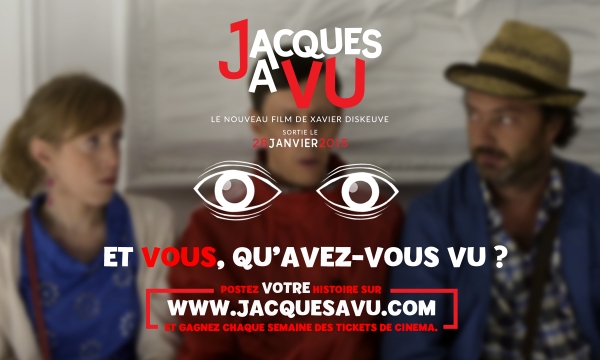 And you, what did you saw? 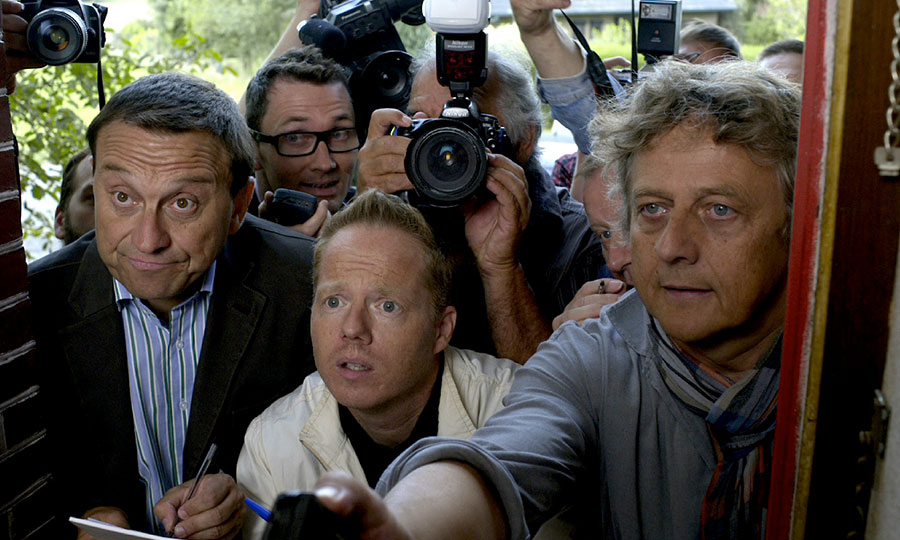 Jacques a vu in Theater on January 28 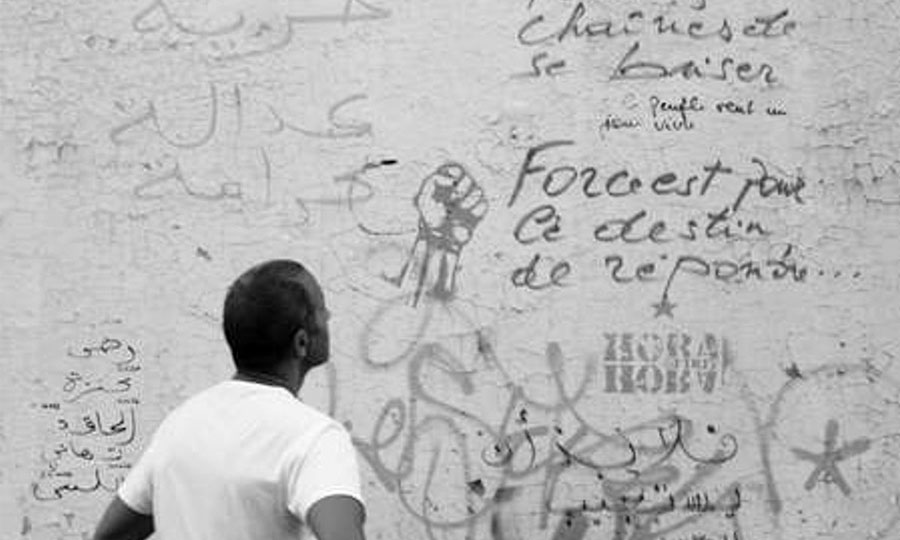 The Turtles song at the Fespaco

The turtles song by Jawad Ghalib will represent Belgium to the Fespaco. The film will be on the official selection – documentary.
« Older Entries