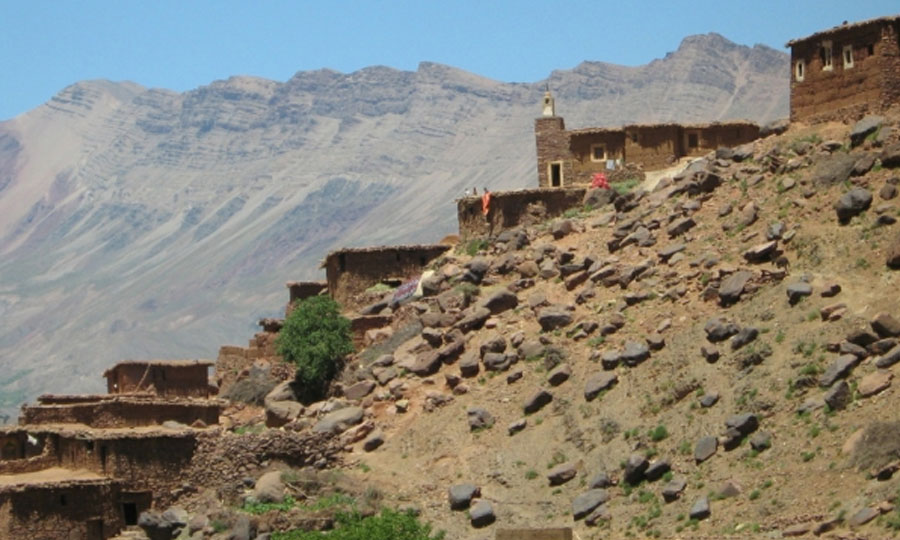 We are very pleased to announce the nomination of the documentary Tea or electricity at the 25th European Film Award. The film is nominated for best documentary. The ceremony will be held in Malta on December... 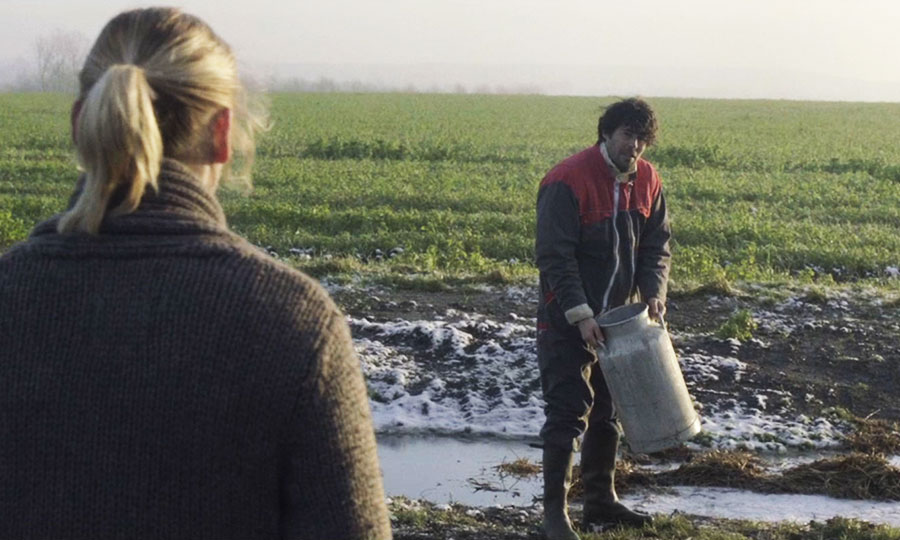 The short film will be screened in the Media 10/10 Short Film Festival in Namur, Belgium