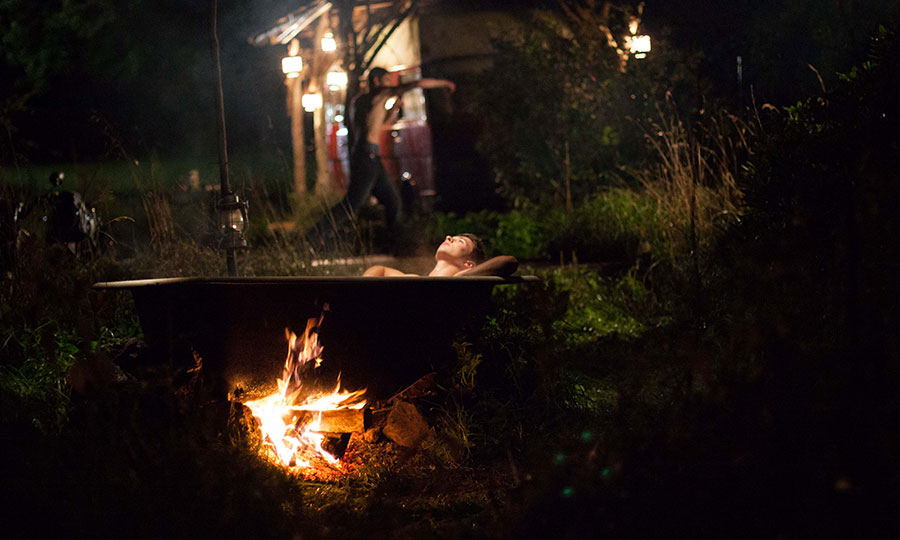 The shooting of “welcome home”! the second feature film by Philippe de Pierpont, will begin on July 28 in Belgium.

Finally, it is Greg Avau (Kids Noize and Joshua) who will sign the soundtrack.