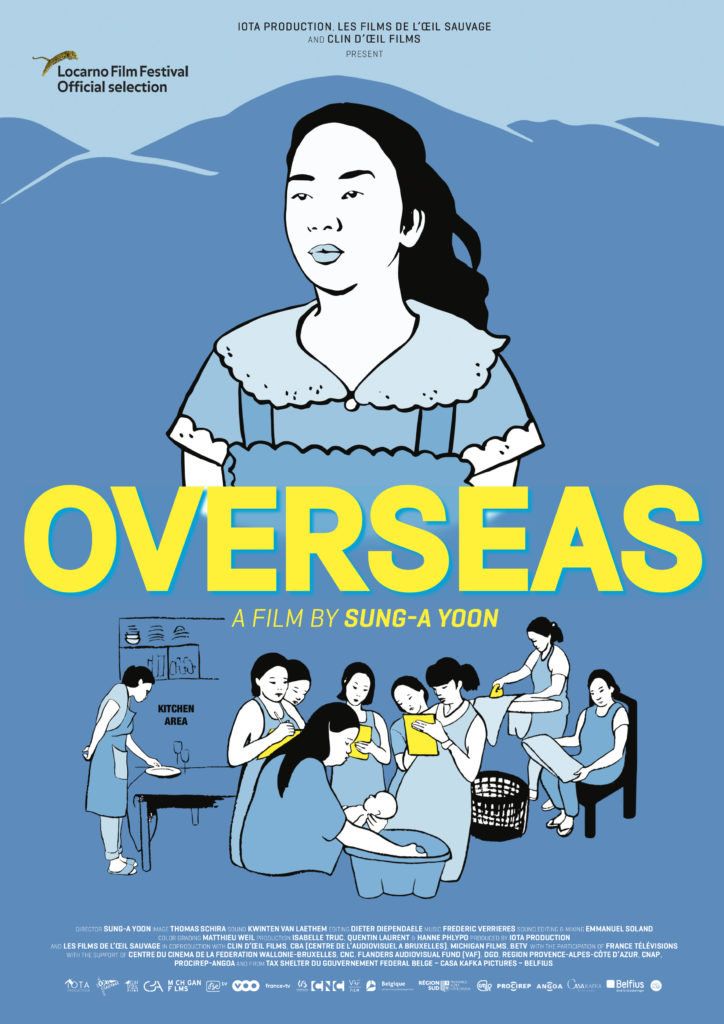 The jury praised the film “for its cinematic accomplishment in revealing the widespread systemic exploitation of Filipina migrant workers through the voices of workers themselves“.
To read the full article, you can go here.

Once again, congratulations to the crew !