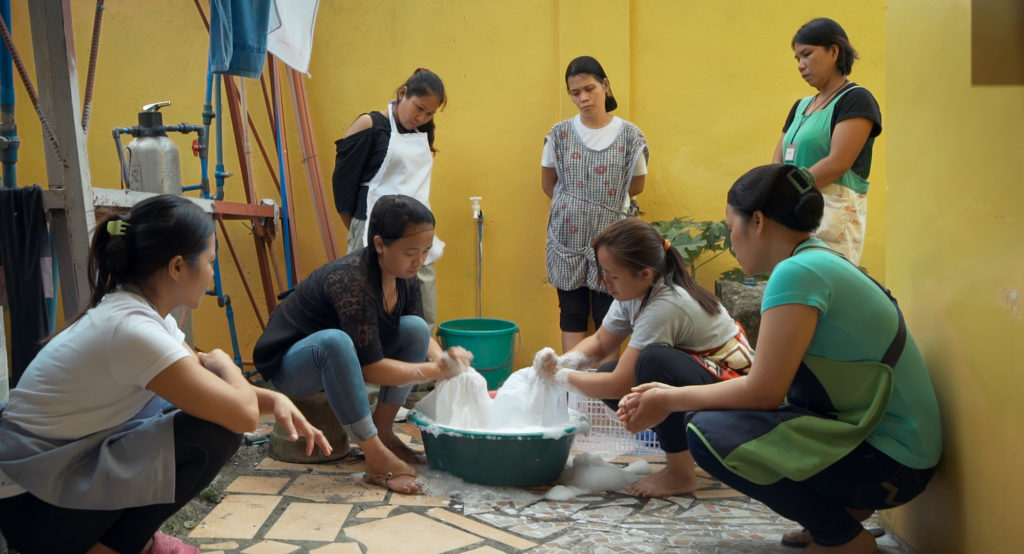 New selection for OVERSEAS, which is now part of the official competition of the En Ville Film Festival !
Featuring both Belgian and international films, the festival will take place from 25 July to 7 August, in cinemas (at last!) but also “outside the walls” and all around the city of Brussels.

The association Le P’tit Ciné – Regards sur les Docs is organising this event focusing mainly on the promotion of documentary and auteur cinema.

Congratulations to director Sung-A Yoon and her team for this new screening in Belgium !