« Gluten, the public enemy » broadcast on La Une and ARTE! 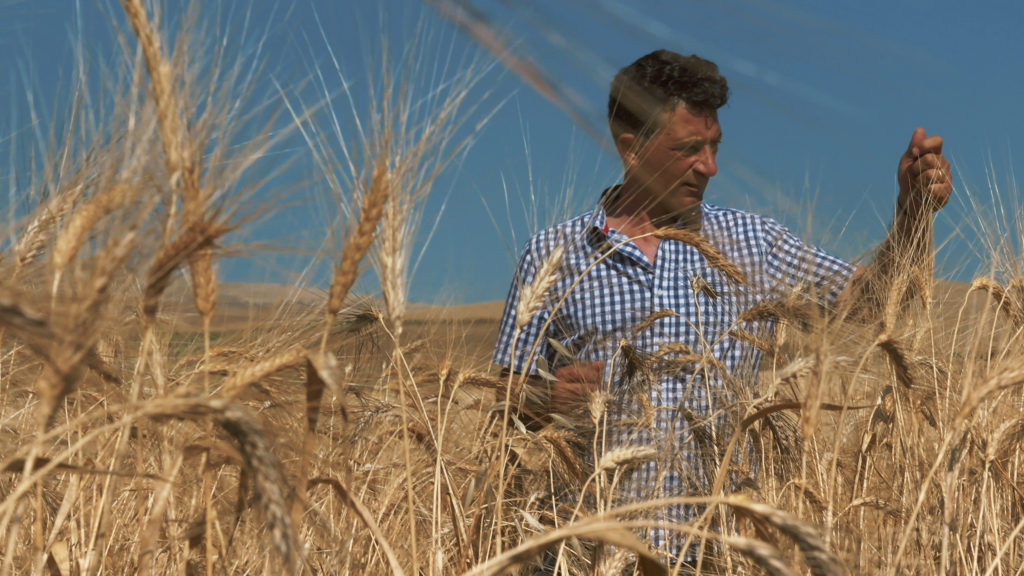 ARTE proposes a new screening of this film on Tuesday April 13 at 8:50 pm!

Gluten, the public enemy can be seen again on the RTBF Auvio platform and is already available on Arte.tv !

Thanks to Dreamwall and Genval les Dames for this great collaboration.

Gluten, the public enemy by Patrizia Marani
A film produced by Tag Film and Graffiti Doc in coproduction with Iota Production. In co-production with ARTE GEIE, RTBF, Piemonte Doc Film Fund, CNC, Procirep, Angoa, Shelter prod, Taxshelter.be and ING, with the support of the tax shelter of the Belgian federal government.