“From the planet of humans” world premiere at Locarno! 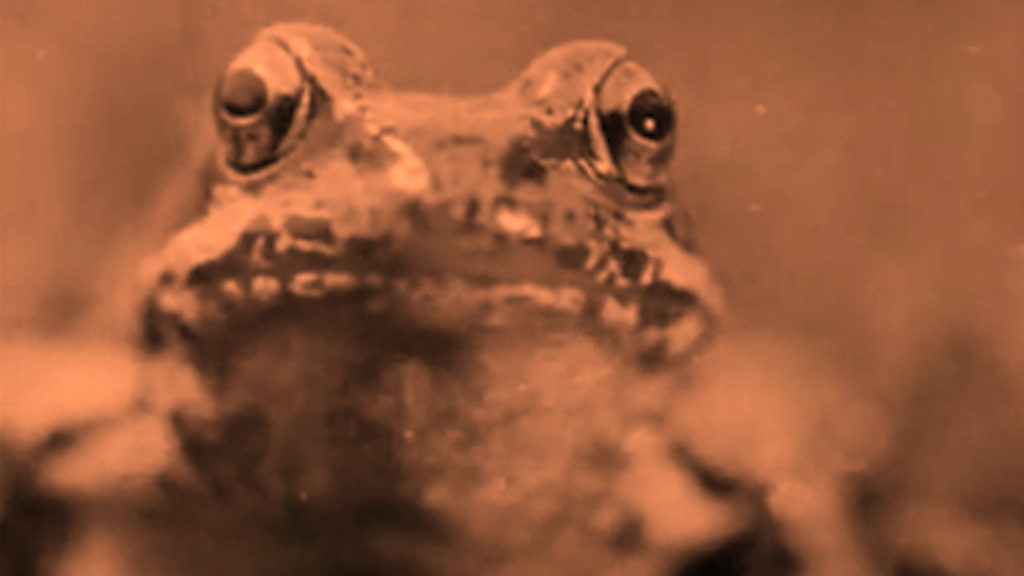 We are very pleased to announce that the feature documentary film FROM THE PLANET OF HUMANS directed by Giovanni Cioni has been selected for the 74th Locarno Film Festival! The film is invited in the Fuori Concorso section (Out of Competition) alongside other major and eclectic filmmakers.

The screening will take place on Sunday, August 8 at 3pm at PalaCinema Sala 1
➡ More information on the Locarno festival website.

A film produced by TAG FILM, GRAFFITI DOC and IOTA PRODUCTION with the support of CNC, Centre du cinéma de la Fédération Wallonie-Bruxelles, Doc Film Fund of Piemonte, Film Commission of Tuscany,
in co-production with ARTE G.E.I.E, RAI Cinema, RTBF (Belgian television) and RSI, and Shelterprod with the support of Taxshelter.be and ING