OLEG by Juris Kursietis on shooting in Brussels 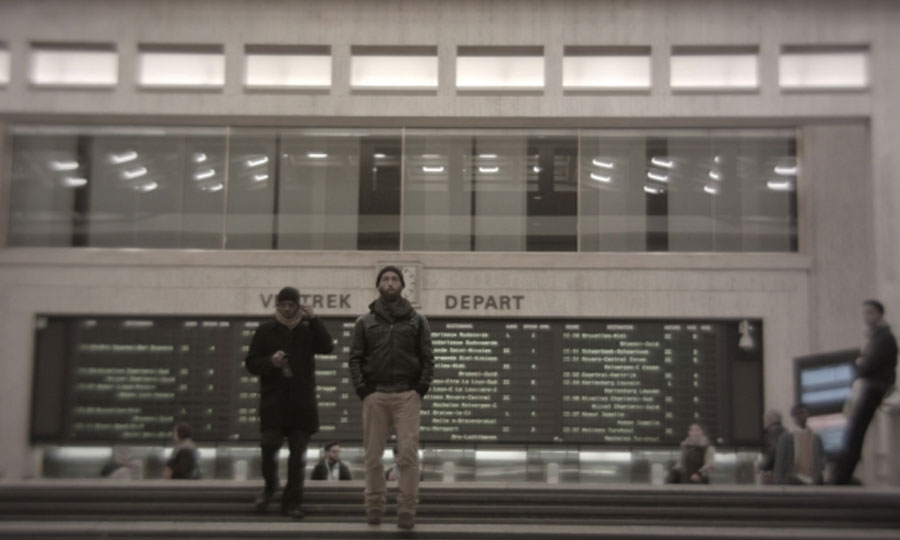 The second part of the shooting of the film OLEG by the director Juris Kursietis is on shooting in Brussels until the 29th of March.
This film is produced by Tasse Film – Latvia and coproduced in Belgium by Iota Production with the support of the Film Commission of FWB and U Media.