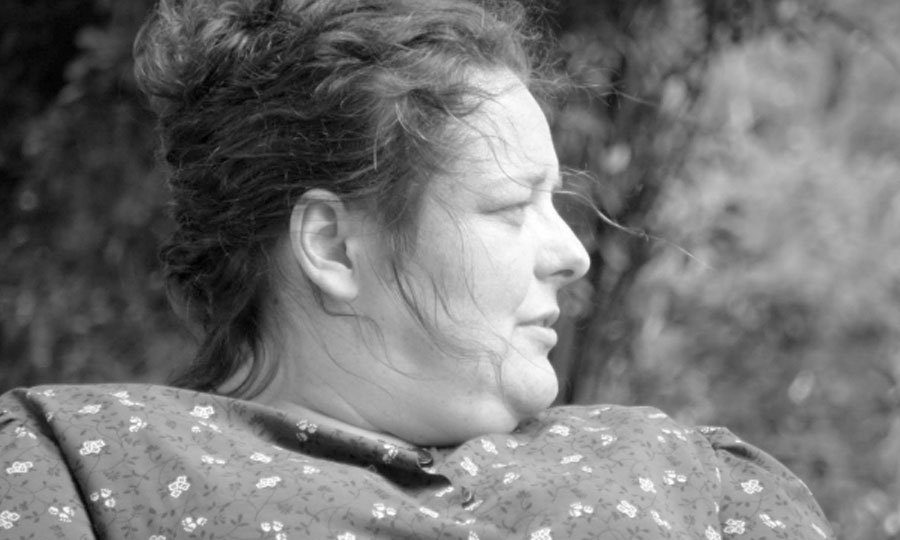 The TV film Joseph l’insoumis by Caroline Glorion will be screened on october 18th at 20:35 on France 3.

Since few months, the director Caroline Glorion went to many cities in France to present the film with Jacques Weber, Anouk Grinberg, Laurence Côte and Salomé Stevenin. (Of course in Bordeaux and Bègles … but also Marseille, Montpellier , Lille, La Mûre near to Grenoble, Angers, Lyon, Caen, Vannes, Noisy le Grand, Bruxelles, Rome and twice Paris!)
The day before the diffusion, the film will be screened in Madrid at cinéma et des volontaires d’ATD quart-Monde. ADT Quart-Monde already showed the film in Haïti, in La Réunion and in Canada. The film received some prizes at Luchon Festival in february.