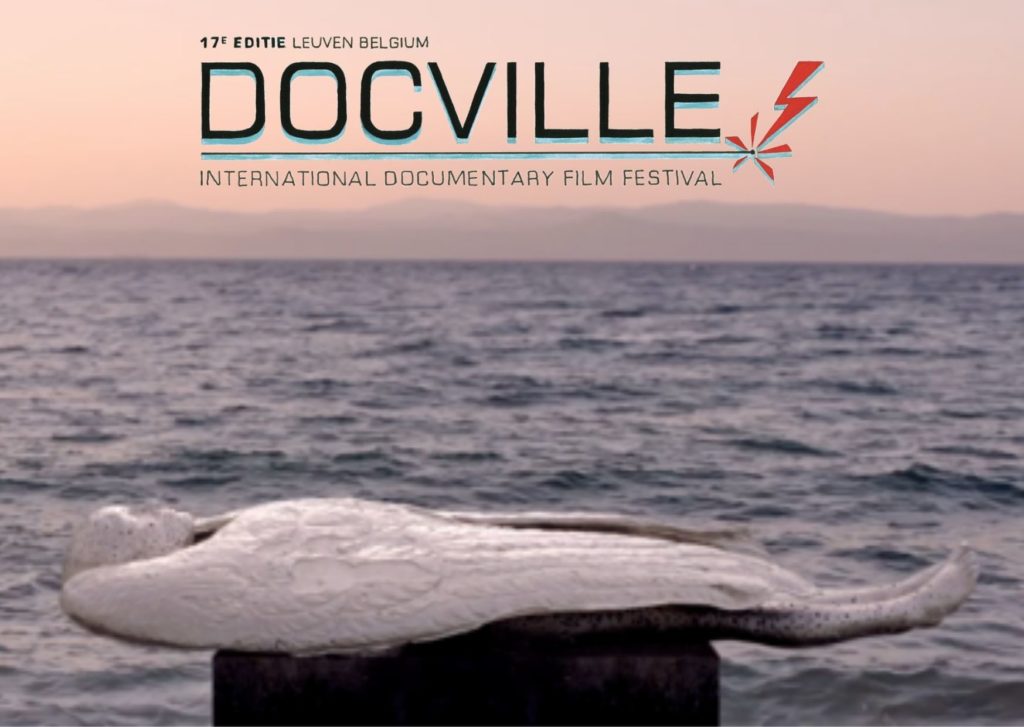 Our documentary « Icarus Balance » directed by Patric Jean has been selected to the belgian competition at Docville International Documentary Film Festival.

A co-production between Iota Production, TAG Film and RTBF, produced with the help of the FWB Film Center, the University of Liège, Casa Kafka, the Corsica Region and the Occitanie Region.