Around the world trip for Tea or Electricity 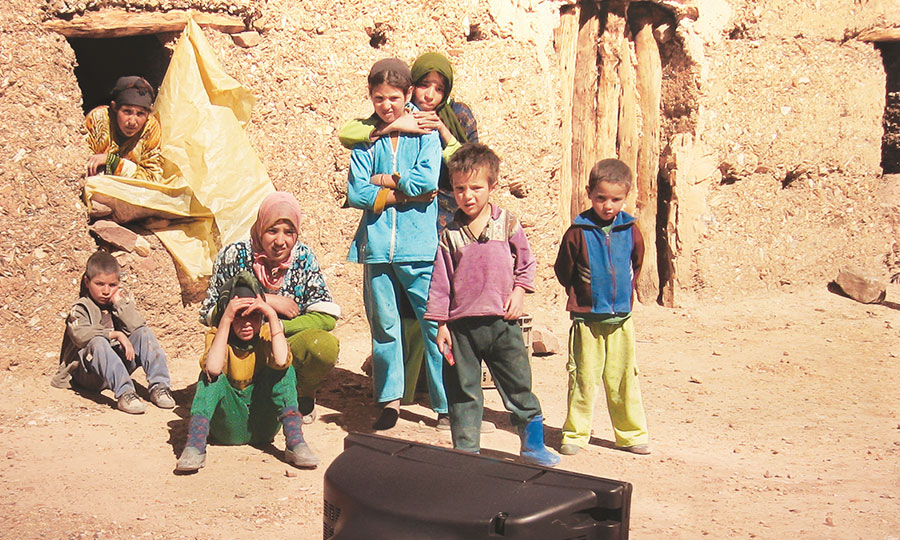 It has been also selected by the programming commitee of Ille et Vilaine (Bretagne, France).
And it has been nominated by the channel 2M (Moroccan coproducer) to represent it at the 2012 AIBs, international awards for factual TV.